Ray Kappel
Body
February will mark completion of my ninth year in Pawnee City. How did you guys get through that? Well, you were darn impressive the way you encouraged me and the pats on the back were truly appreciated.

News Staff
Body
Juli Habegger PA-C reached out to Julie Slama’s office in regards to George’s service to our community with 40 years in practice but also in regards to being Doctor of the day at Nebraska legislature and various other advisory boards or communities. As a result Dr. George Voigtlander has been named as an Admiral in the Nebraska Navy for his service and dedication. Pictured are Left to right: Carrie Ramsey PA-C, Dr. Richard Bean, Dr. George Voigtlander, Dr. Kent Niss, Heather Farwell PA-C, Juli Habegger PA-C

Supt. Brian Rottinghaus
Body
The COVID-19 virus, in one way or another, has been a constant present in our lives for nearly 10 months. Early in the pandemic, the threat of the virus seemed miniscule to those of us living in Southeast Nebraska, and rightly so because we had no confirmed cases in our area until mid-summer. At the same time, the virus was reaping havoc in metropolitan areas—first in New York City, but soon in Grand Island, Omaha, South Sioux City, Lincoln, and Kearney. Through the summer, COVID cases in the Nebraska-metro started to decline, while cases remained sparse in Southeast Nebraska. During that time, Pawnee City Schools started the school year in early August and enjoyed several weeks with no evidence of the virus within the school. As the fall semester progressed, and cases began to increasingly affect Pawnee County and Southeast Nebraska, we responded at Pawnee City Schools by amping up our efforts to prevent the spread of the virus. In mid-October, confirmed COVID cases in Southeast Nebraska, as reported by the Nebraska DHHS COVID-19 Dashboard website, began to trend upward. By mid-November, the number of active cases quickly rose to a frightening level in Pawnee County. That number of COVID cases seems to have peaked—at least for the first time—around December 9th. Since then, as of the time of writing this article, the number of active cases has declined back to the level it was in mid-November.

2020 was a year of joy despite the pandemic

Ray Kappel
Body
Everyone felt the strain of the pandemic in the area and in Pawnee City 2020 proved to be a year of struggle and yet triumph. It was a big year for City employees.

News Staff
Body
Photographer Ray Kappel made a trip to Table Rock at dawn and captured several images including this one of the sunrise.. 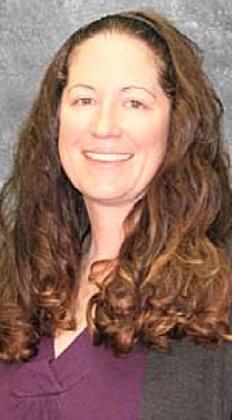 Croup May Be Serious

News Staff
Body
The serious form of croup is caused by a bacterial infection of the trachael area, or voice box. It is different from the common viral croup in many respects. The bacterial infection may come on very quickly and is a much greater emergency than the viral form. A child may go to bed feeling well and be quite sick by morning. If the croup is slower in onset and improves with increased humidity and cool air, it is usually a virus and not nearly as serious.

Ray Kappel
Body
District 1 State Senator Julie Slama heads back to work Jan. 6 for the start of the new Legislative Session. The session will end in June. We contacted her by email to ask her for an update on her objectives and thoughts going into the session. 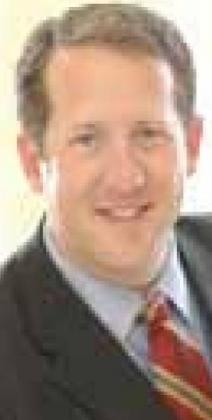 A Time of Rededication

Congressman Adrian Smith
Body
At Christmas each year, I like to share a portion of a Christmas speech from President Reagan - I would like to think the hope he shared 40 years ago matches the hope we can have as we enter 2021. After a year of unprecedented challenges, it can be difficult to look for the bright side of things. It is important to remember, although the COVID pandemic is unprecedented, we have been in difficult times before.

2020: The Whole Year Looked Like the Month of March

Capitol View By J.l. Schmidt
Body
What a year it’s been! Is it still March? Coronavirus, racial unrest, a divisive election, restrictions, lockdowns, social distancing, masks, cancellations. At this time last year, who knew? It seems to have been March when we in the heartland became painfully aware of this virus that, at this writing, has killed more than 1,200 Nebraskans. 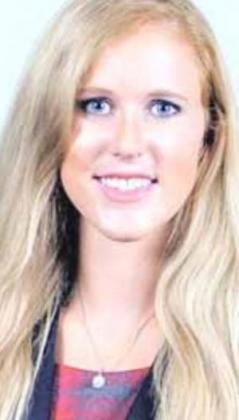