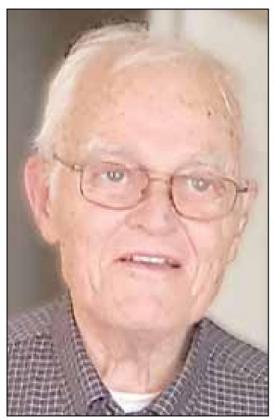 News Staff
Body
Tom Allen Wherry was born to Tom E. and Betty (Barr) Wherry on September 7, 1936 in Pawnee City, Nebraska. Tom grew up in Tecumseh and graduated from Tecumseh High School in 1955. While in high school, Tom participated in football, basketball and track. He was proud to be a member of the Tecumseh High School state basketball team in 1954 along with his brother John. 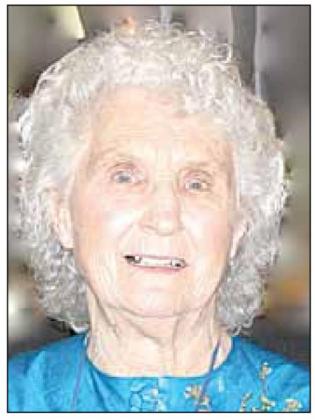 News Staff
Body
Marian Lucille (Day) Goodenkauf joined the love of her life in heaven on 1 January 2021. Marian fell victim to the COVID pandemic. She was born in Table Rock, Nebraska, 11 May 1927 to Lewis Allen and Laura Ellen (Aylor) Day. She married Arley Goodenkauf, a former POW from the 101st Air Borne, on 26 May 1948. 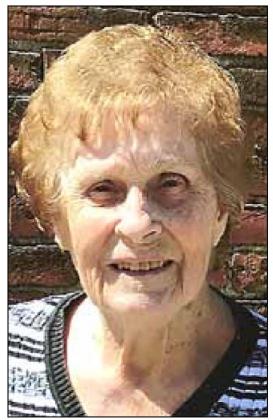 News Staff
Body
Murl E (Spitser) Gottula was born May 21, 1929, with her twin Pearl on a farm in Pawnee City, Nebraska to Frances and Clay Spitser. There were 5 other siblings, Albert, Ruth, Elmer, Walt and Cliff.

News Staff
Body
Carol Sue Bright, 78, of Humboldt, Nebraska was born on December 28, 1942, north of Humboldt to Leonard and Ruby (Bryant) Badberg. They moved south of Table Rock on a farm when she was small. Carol Sue attended country school District #51 through the 8th grade and graduated from Table Rock High School with the class of 1960. On November 12, 1961, Carol Sue was united in marriage to Roger W. Hain. To this union a son, Corey W. Hain, was born. The couple would later divorce and on December 27, 1974, Carol Sue was united in marriage to Charles Myron Bright. The couple made their home in Humboldt where they would spend their entire married life. Carol Sue was a homemaker who enjoyed cooking and baking, working in the yard doing flowers and mowing. She worked at the One Stop Grocery Store and the Dairy Palace. Carol Sue passed away on

News Staff
Body
Emaleen Marie Rogers 91 of Pawnee City, Nebraska passed away on Wednesday, December 30, 2020 at the Pawnee County Hospital. She was born on August 26, 1929 in rural Hoberg, Missouri to August and Dorcas (Wilks) Sullwold. She was the oldest of three children. She had 2 younger brothers, Vernon and Henry. 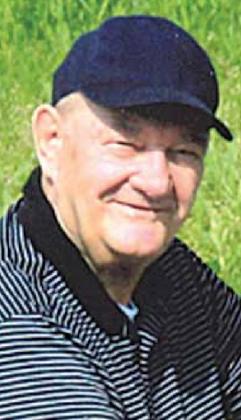 News Staff
Body
Sigmond went to be with his lord, peacefully at home with his family beside him. He and his family lived in Pawnee City for 25 years. Sigmond and his wife Chris ran the Café (The Package) around 2000. In the earlier years he painted many houses around town. After retiring, he could be seen riding around town on he electric scooter, he also liked playing 50s music and watching old westerns. 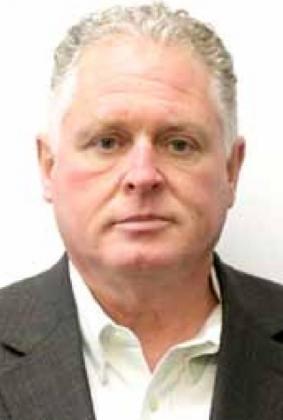 News Staff
Body
Jeffrey Lynn Parks was born to Richard and Patricia (Habegger) Parks on June 20, 1962 in Hebron, Nebraska. He passed away on January 1, 2021 at his home in Boca Raton, Florida.

News Staff
Body
Phillip Scott Fisher, 77, of Falls City, Nebraska was born on August 30, 1943, in rural Shubert, Nebraska to William Lewis and Elizabeth Ann (Percival) Fisher. He started his schooling in Shubert and later transferred to Falls City when his family moved there. Phillip graduated from Falls City High School with the class of 1961. On April 7, 1966, he entered active duty in the U.S. Navy and served his country until being honorably discharged on October 22, 1970. Phillip began working for Frontier in Falls City before driving truck for Keim Transportation and Koch Trucking both in Sabetha, Kansas. He lived in Falls City and Dawson for many years. 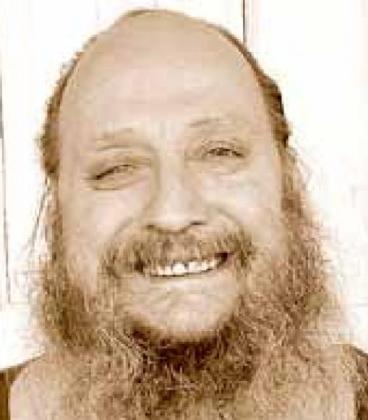 News Staff
Body
Donald Eugene Graham was born on January 4, 1949, at Pawnee City, Nebraska, and died on December 4, 2020, at CHI Health St. Elizabeth hospital in Lincoln, Nebraska, having reached the age of 71 years, 11 months.
Subscribe to