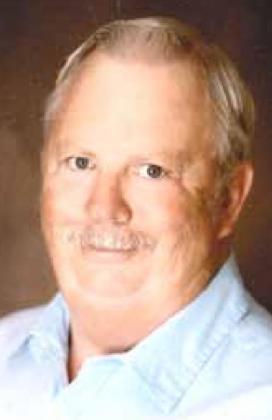 News Staff
Body
Ronald Allen Korber, 74, of rural Bern, Kansas passed away July 28, 2020 at his home with his family by his side. Ronald was born on June 20, 1946 to Paul and Irene (Rohlmeier) Korber in Sabetha, Kansas. He grew up on the family farm four miles west of Bern and attended Bern Public Schools, graduating in 1964. Following high school, he started farming with his parents. Ronald was a lifelong farmer and rancher, and enjoyed keeping busy on the farm.

News Staff
Body
Doris Elizabeth Richardson, 96, of Mesa, Arizona entered her heavenly home on July 21, 2020. She was born on a farm fourteen miles from Cumro, Nebraska on May 31, 1924 to immigrant parents--John Bowen Nicholas and Elizabeth Marie(Guhde) Nicholas. They both entered the U.S. through Ellis Island. John came in 1901 and Elizabeth in 1886. They met in Custer County and were married in 1908. Doris was the youngest of seven children: (Two died in infancy) Eleanor, Evan, Lloyd, Lewis and Doris. 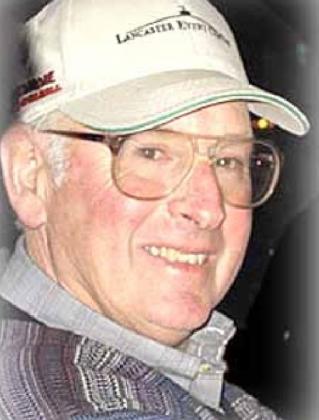 News Staff
Body
Roger Melvin Tegtmeier, 73 of rural Burchard, Nebraska passed away on Monday, July 20, 2020 at his home. Roger was born on February 7, 1947 in Beatrice, Nebraska to Clarence and Doris (Searcey) Tegtmeier. He was the second of four following Clarice Jean and older brother to Ronald and Russell. He spent his childhood on the Tegtmeier family farm learning how to farm from his father. In junior high, Roger was introduced to his great passion of Coonhunting by some local hunters and continued this sport for the rest of his life.

News Staff
Body
William “Ray” Douglas, 91, of Humboldt, Nebraska was born on April 20, 1929, in Tecumseh, Nebraska to Leila Buchanan McCue & J. Homer McCue. Ray’s father died when he was 8 years old and later on his mother, Leila married Munson Douglas of Tecumseh and was adopted by Munson. Ray graduated from Tecumseh High School with the class of 1948. On January 3, 1949, Ray was united in marriage to Joan Louise Kerner at St. Andrew’s Catholic Church in Tecumseh, Nebraska. To this union three children, Bev, Cathy and Bill were born. 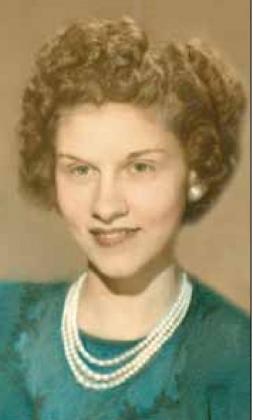 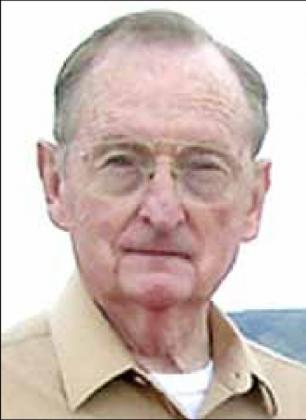 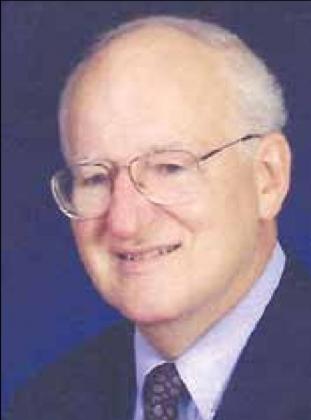 News Staff
Body
James R. Plihal, of Seattle, Washington died peacefully at home, with his wife by his side, on Friday, June 26, 2020. 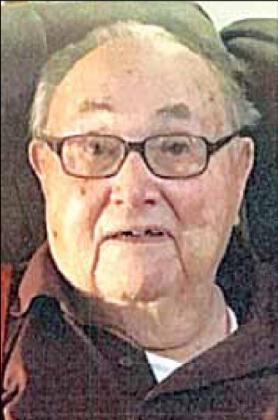 News Staff
Body
Harlan Gene Schafer, 88, of Mayflower, Arkansas passed away on June 23, 2020. He was born in Steinauer, Nebraska on August 11, 1931, to the late Henry and Nellie (Wehrbein) Schafer. 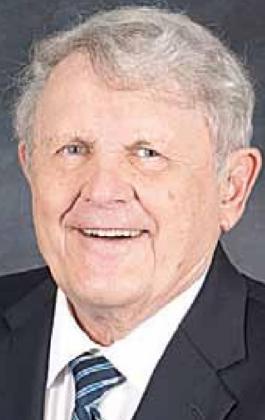 News Staff
Body
Jerome A. “Jerry” Hoffman, Professor Emeritus of Law at the University of Alabama, died at age 85 at West Alabama Hospice in Tuscaloosa, Alabama.