Ray Kappel
Body
A good year for corn not so much for beans is the report on the 2020 harvest. Milo was above average.

News Staff
Body
It’s Trunk or Treat at the Pawnee City Public Library Halloween night, Oct. 31 from 6 p.m. to 8 p.m. There will be treat places at the parking lot at the library. On the porch with the library staff, with the Sheriff’s Office, and with the Extension Office. You are to walk up to the displays. Please practice Social Distancing and hand hygiene. If you have a fever or not been feeling well, stay home. 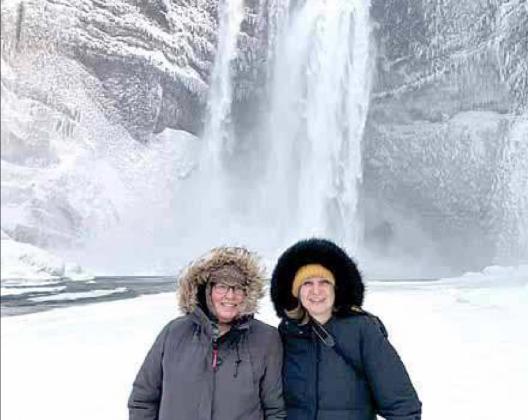 Teresa Hinrichsen
Body
The other day I saw a advertisement for a t-shirt that had the saying “check your boobs, mine tried to kill me”. That rang too close to home.

News Staff
Body
Pawnee City, NE, October 7, 2020 - We’re more than six months into the COVID-19 crisis. UNMC/Nebraska Medicine warned that on our current trajectory, Nebraska’s health system is likely to be overwhelmed by late fall or early winter. Don’t let your guard down, wear your mask! 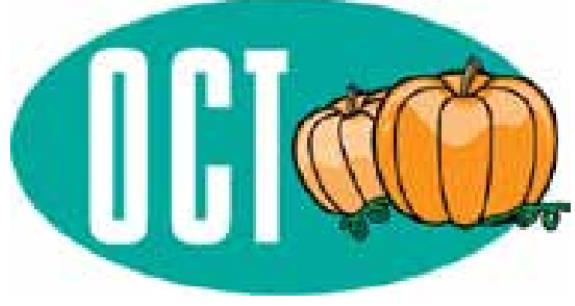 News Staff
Body
Items must be submitted by 5:00 p.m. the Friday before publication to be included in this calendar. 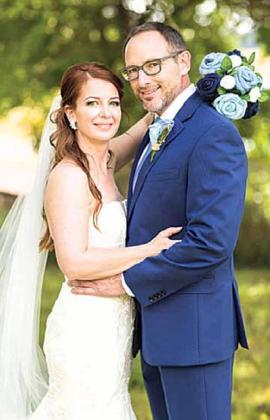 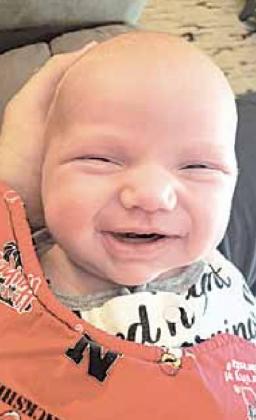 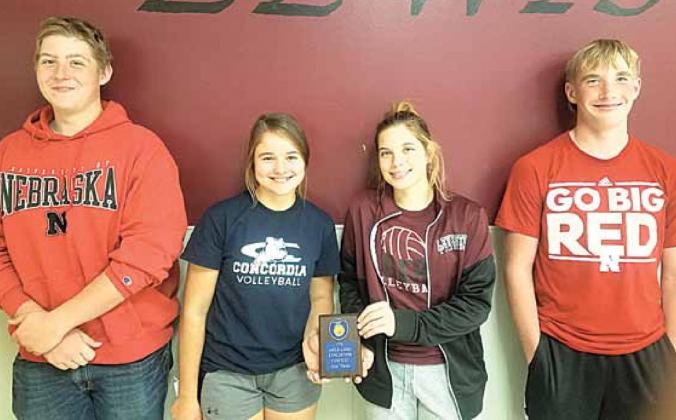 News Staff
Body
Thirteen members of the Lewiston FFA Chapter made their way to rural Auburn, Nebraska, on Wednesday, October 7th. Lewiston FFA members competed in the area land judging competition, hosted by the Nemaha NRD. The judging took place in a field outside of Auburn. Twelve schools competed at the competition, with over 200 individual students competing. Lewiston students came out well prepared and ready to compete with several students placing in top 80, and two teams in top 20. Masyn Arena, Ty Arena, Leah Christen, and Tristen Ray made up one of Lewistons teams which placed second place overall. Jaqueline Mullins, Jonathan Burgett, Emma de Koning, and Kelsay Bledsaw made up another Lewiston team which placed 17th.
Subscribe to